Pride in Their Colours

Some of you may have seen my recent post about my DIY Space Marine Chapter, the Brazen Angels. 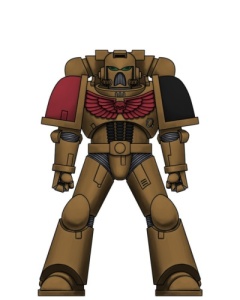 As part of the brainstorming process to settle on that name and colour scheme, I experimented with lots of names and potential colours. For example, the second choice would have been the Crimson Avengers: 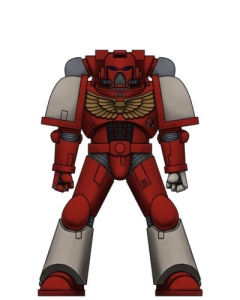 For a while in fact, I was tempted to attempt a combined force mixing the stoic Brazen Angels, with their more mercurial Crimson Avengers.

The Space Marine Painter Tool provided by the Bolter and Chainsword forum is an invaluable help to anyone wanting to test how a colour scheme will look but not having any spare test miniatures handy.

At various points I’ve been considering other Space Marine armies, with a view to creating my own Codex chapter and/or a spiritual Space Wolves successor to complement my Brazen Angels. Some of my ideas are shown below. 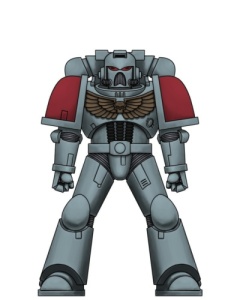 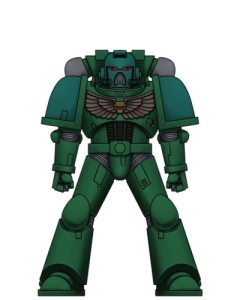 I imagine that the War Drakes would have Salamander gene-seed but whose history would have led them to develop a Space Wolves style organisation. 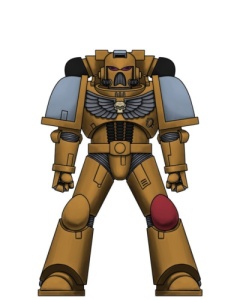 The name Battle Dog was inspired by the name of a Star Destroyer in an Aaron Allston Star Wars Novel. 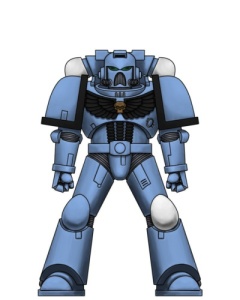 In contrast, possible Codex chapters I considered included the Rooks, the Comets, The Night Hawks, the Sky Lords and the Argent Marshals. 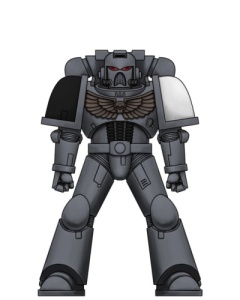 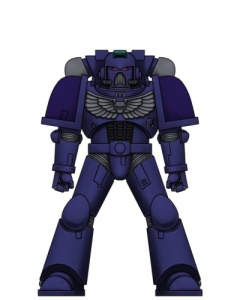 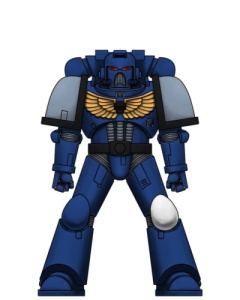 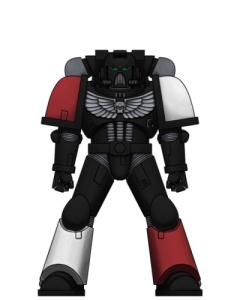 The name ‘Rooks’ was actually thought us by a friend many years ago who no longer games. I took the name and tried to imagine a suitable colour scheme. 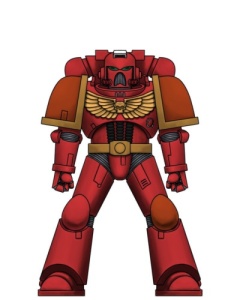 Finally, the Green Knights were my token effort at a Dark Angels successor Chapter. 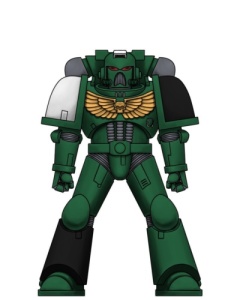 Say what you like about the Space Marines, they do give you an opportunity to use your imagination if you’re so inclined.

Sadly, what with one thing or another, I doubt these designs will ever see the gaming table. But I enjoyed playing with the ideas and I hope you find them interesting.

This entry was posted on August 29, 2011, 8:44 am and is filed under Uncategorized. You can follow any responses to this entry through RSS 2.0. You can leave a response, or trackback from your own site.